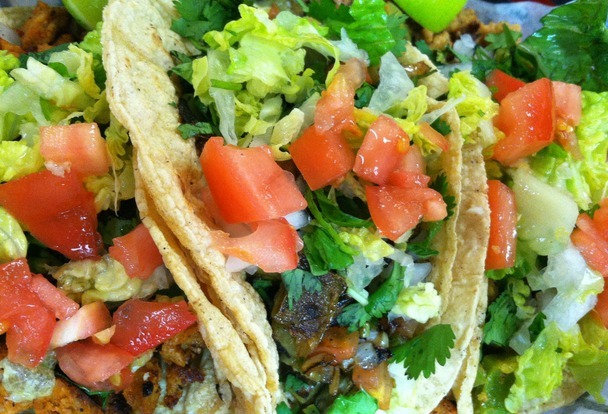 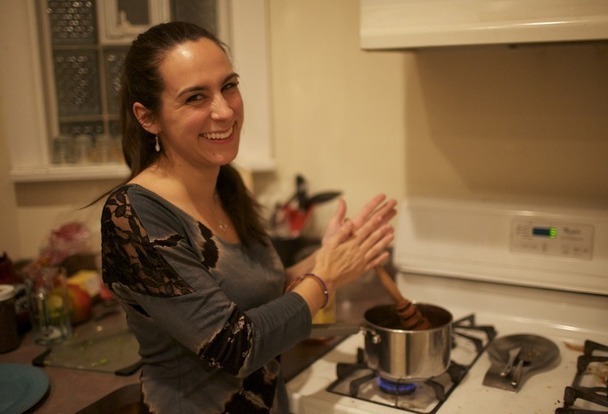 If I'm home, I'm usually in the kitchen 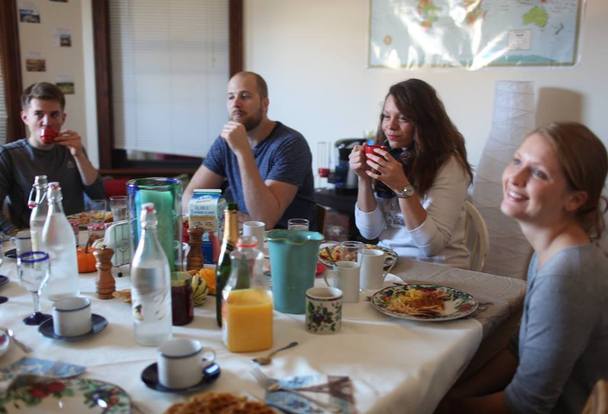 My Gallery Friends over for brunch 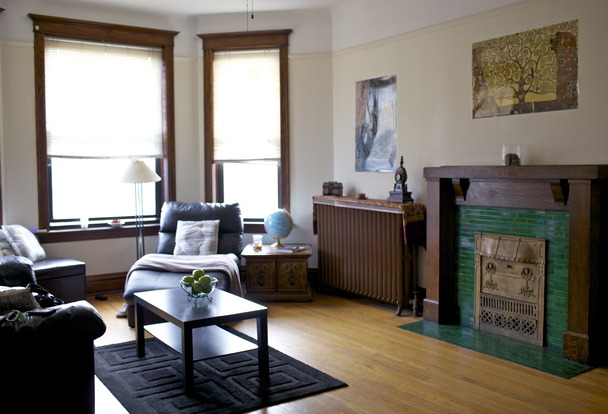 My Gallery My mom & my roommate decorated the apartment. But all the art is mine! 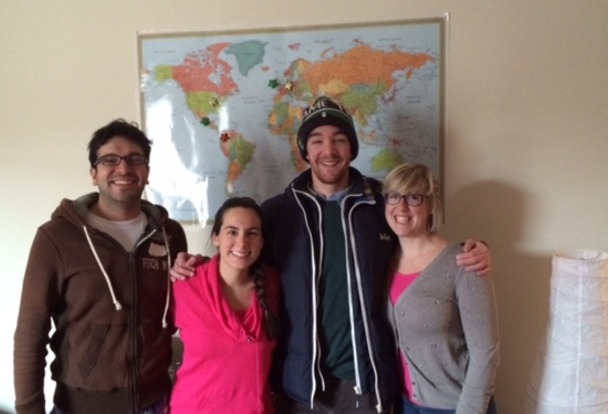 My Gallery From left, my boyfriend, me in pink, & my roomies, Maurice & Kirsten 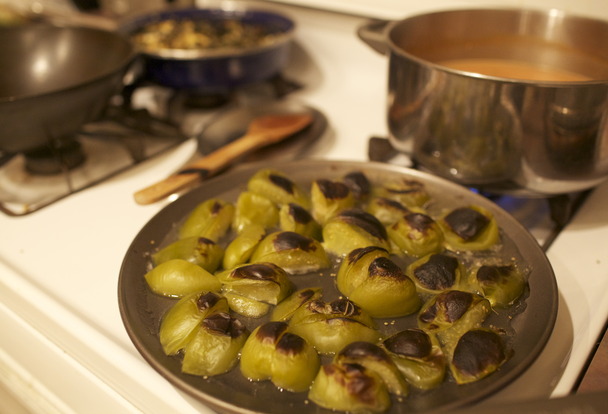 My Gallery roasted tomatillos are some of my favorite ingredients 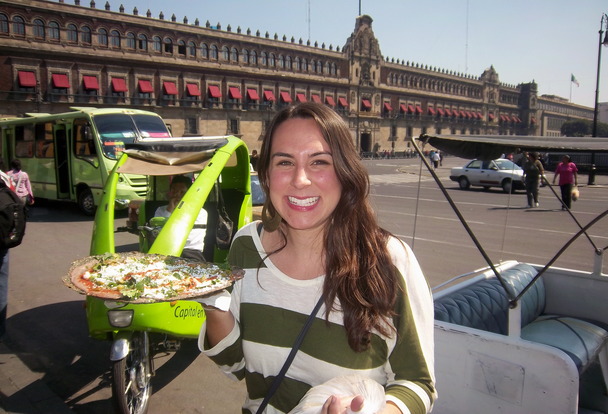 My Gallery Part of my heart belongs to Mexico City 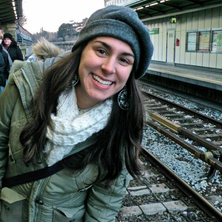 I'm doing a Mexican-Colombian fushion meal. And do expect lots of good music!

Tilapia marinated in beer, then baked and diced and put into awesome tacos with lettuce, homemade pico de gallo, and pineapple serrano sauce

One of the many gifts Colombia has given the world! Rice made with coconut milk and coconut shavings.

Because salad is actually not lame. Corn sauteed with red pepper to make a pretty and pretty tasty side dish.

About the host, Jessica Message Host

I love to travel, and follow my stomach on all its whims. I've lived in the USA, Mexico, Hungary, Poland, a...

Kari
Review of Huevos Rancheros & Mimosas!
My hubby and I had a blast at Jessica's brunch! The food was awesome and so was the company! I loved the fruit with cucumber and spicy seasoning. The huevos rancheros were awesome and the sauce that went on top was yuuuuuuum! Not to forget the hot chocolate with cinnamon that rounded out the decadent meal. In addition, it was a great group of people and Jessica and her boyfriend (who helped) were awesome hosts. There was some Spanish being spoken and cool latin tunes playing. I really enjoyed hearing stories from around the table. Everyone was friendly and interesting. It totally made me glad I had signed up; meeting new people like Jessica and Juan is always a joy!